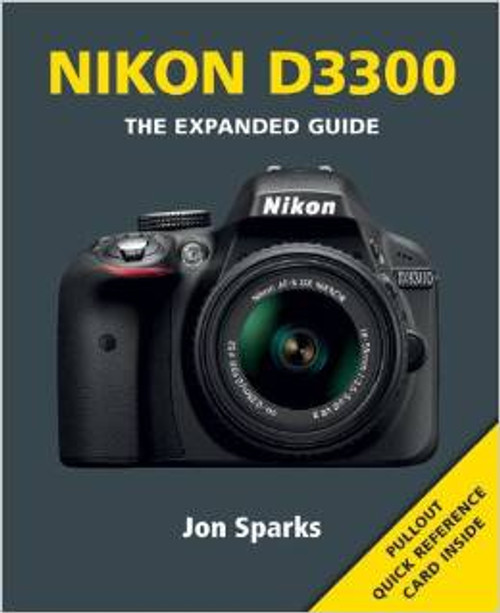 he D3300 is Nikons latest entry-level DSLR. It is designed to marry the versatility and image quality of an SLR with the simplicity and ease of handling of the best digital compacts. Nikon has always valued continuity as well as innovation; e.g, it has retained its tried and tested F lens-mount (originally introduced in 1959).

This means its possible to use many classic Nikon lenses with the D3300. At first glance, the D3300 may look like a modest upgrade to the D3200, but there are some significant changes under the surface. The camera is almost exactly the same size as its predecessor, but significantly lighter. It has a 24-megapixel sensor; the pixel count may be the same as the D3200, but theres a major difference as the D3300 has dispensed with an anti-aliasing filter in front of its sensor to make images even sharper.

The other significant innovation is not so much the D3300 itself as the lens that accompanies it. The collapsible 1855mm F3.5-5.6 VR II kit lens makes the camera/lens combo smaller and lighter, but still delivers good optical performance. The Nikon SLRs the D3300 is part of a vast system of lenses, accessories and software.

Pre-Owned Leica 35MM F2.8 -Elmarit-R ONE CAM, with Hood Made in germany