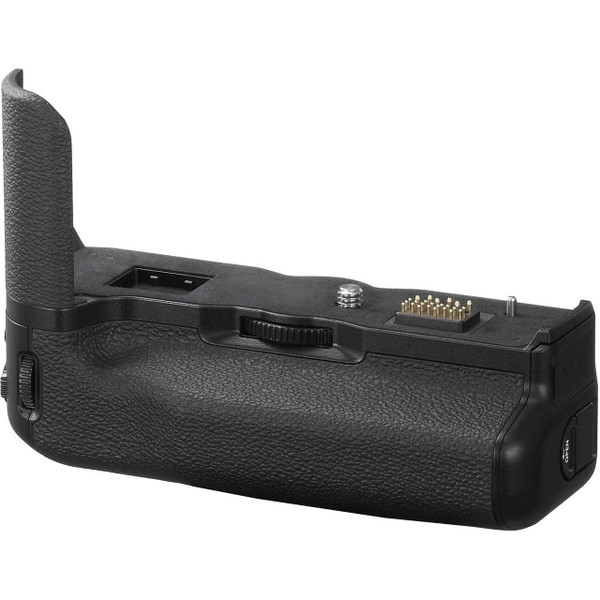 Sorry but this item is currently unavailable.

Please check back at a later stage.